When her mother is taken seriously ill, Rachel’s world is thrown into turmoil. Her maternal grandparents and her father don’t get on whilst her paternal grandparents have separated and keep a mysteriously guilty distance. Then there’s the school play in which Rachel stars as Lady Macbeth alongside, of all people, the engimatic love of her life, Scott Chambers, narcissistic but annoyingly irresistible. On top of all this there are vanishing friendships and stunning betrayals. How does anyone at sixteen years old deal with such challenges? Rachel finds a way through with wisdom, humour, honesty and love, which is why her mother calls her Miracle Girl. 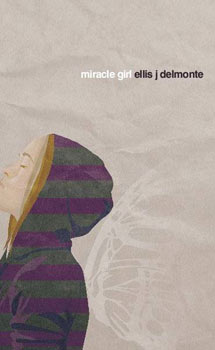 Scott Chambers is playing Macbeth, which is good and bad – good because he’s talented and bad because he’s so arrogant – even worse because I’m mad about the boy.