Secrets of a Dancing Girl

Here are six unusual novellas following her life, loves and battles. A woman half a century ahead of her time. 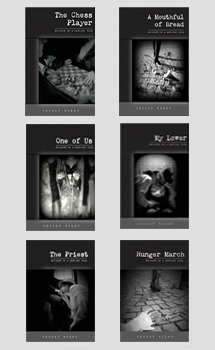 As it turns out, all the frenetic grinding of my mental wheels was wasted time: the answer came all by itself, unbidden.