Lucy Hall, a dancer at the Black Cat Theatre in 1930s London, gets herself into all kinds of adventures.

This time, it’s all about chess: on stage, a tableau of exotic chess pieces and, on the streets, the murder of a chess player’s wife as Lucy is drawn into bizarre and dangerous encounters.

The Chess Player is a delicious, sexy and thrilling novella, an evocation of a lost world, with mature themes and tantalizing scenes.

First in the Secrets of a Dancing Girl series. 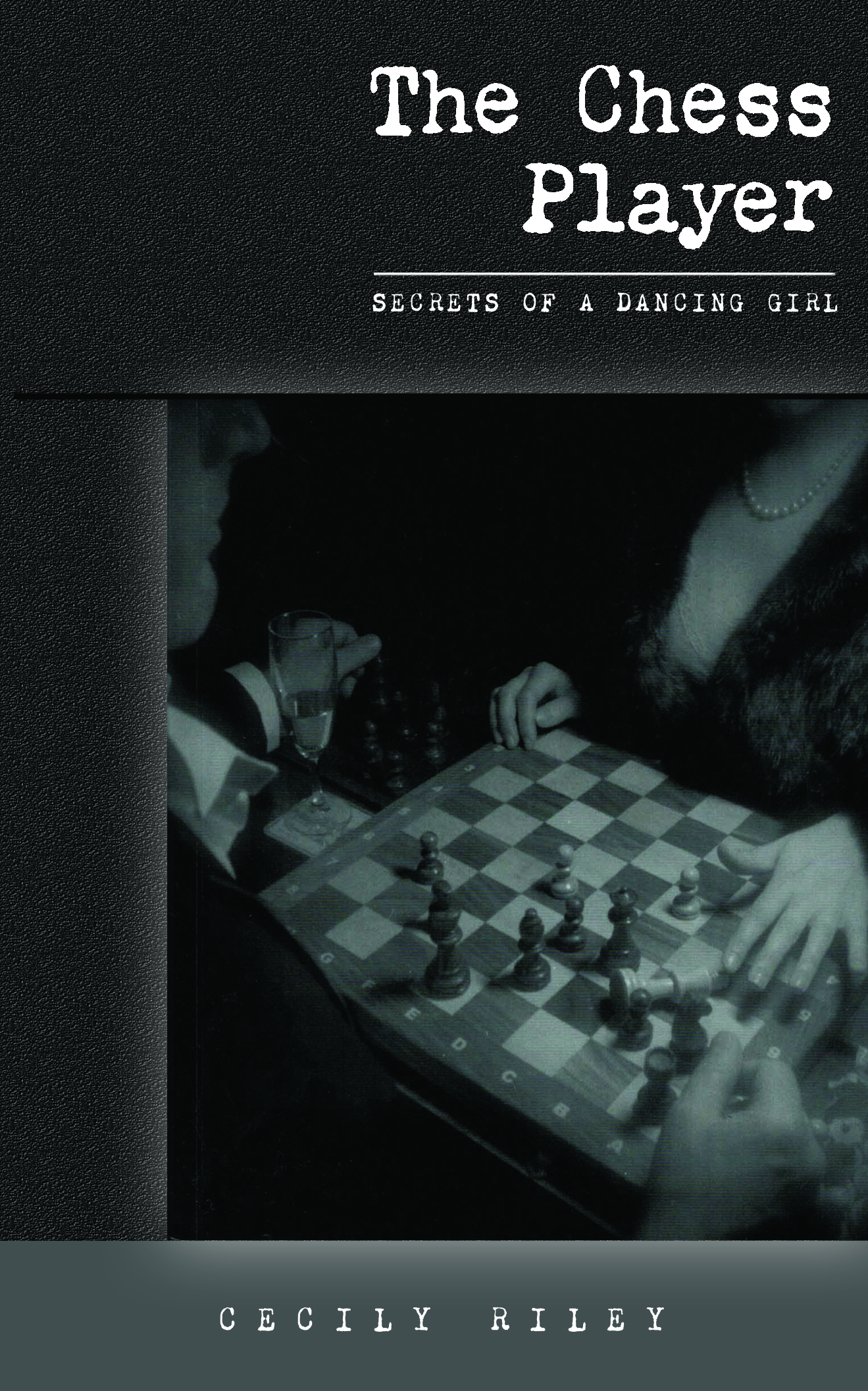 Alas, Bainbridge had little respect for sanctuary. He followed with every intention of doing me harm.